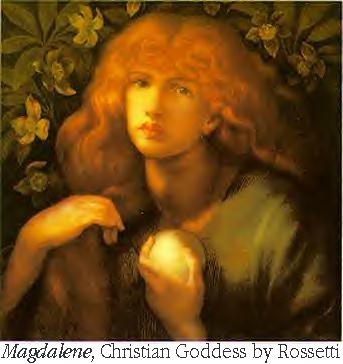 Movable Holiday:  2nd Sunday in May.  Mother’s Day – Day to give love and thanks to all mothers; day for mothers to celebrate motherhood and contemplate their sacred duty to provide for the physical, intellectual, emotional, and spiritual needs of their children.

May 13 – Roman Garland Day, Offering garlands to Neptune.
– Month of Hawthorn, Celtic festival of the tree.

– Our Lady of Fatima Day (Portugal)

May 14 – Isis Day in ancient Egypt

May 18  – Celtic Feast of Old Greek God Pan – Who represents the masculine in Nature and protects men throughout their lives. Men recognized the transitions in their lives and honored male fertility.

May 19 – Old Celtic Feast of Brigid – In which sacred healing wells and springs were adorned with flowers in honor of Goddess Brigid, daughter of Mother Goddess Danu and Father God Dagda. 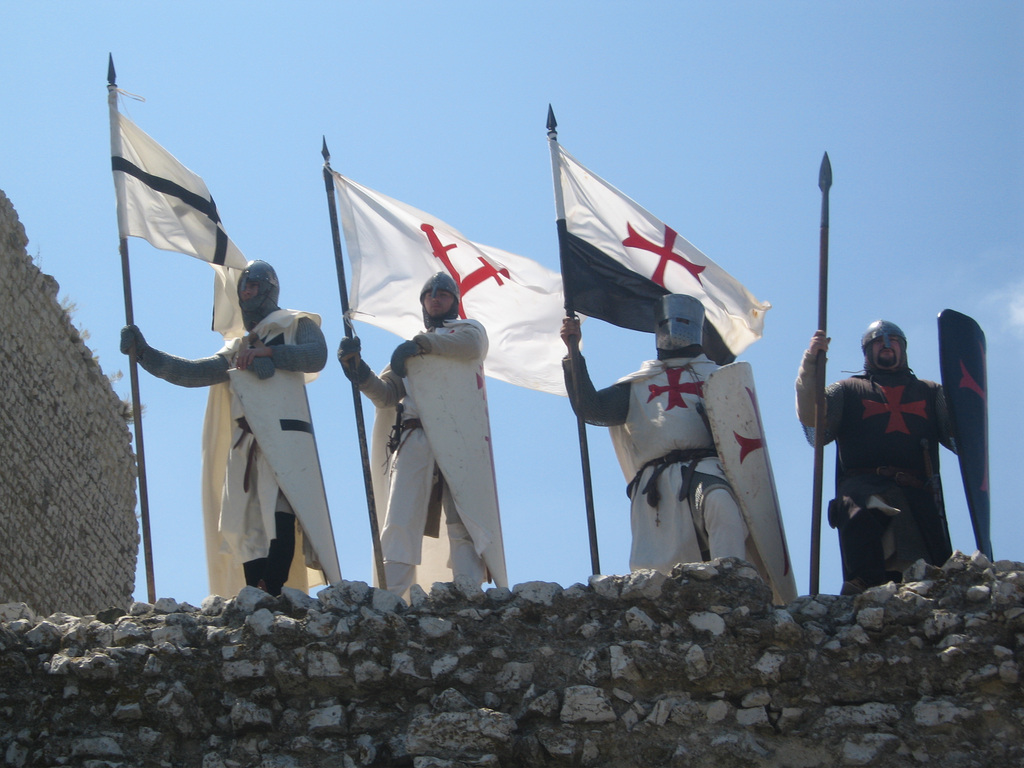 May 9 thru 12 looks rather freaky…  At Christmas many families put candles in the window in order to encourage this very event. Looks like our ancient forbears believed their dead returned home during the second week of May.

Today, May 6, is Shepherd’s Day, a day for Shepherd gods many of which pre-date Jesus by millennia – Osiris, Shiva, Dumuzi / Tammuz (pictured below right). The Shepherd’s crook can be seen in ancient tombs held by Pharoahs — it was the mark of the god Osiris and also the staff of office for a Pharoah.  A Christian bishop to this day must carry a Shepherd’s crook as proof of their high office. Pastor is a term for both ordained ministers and priests that means “shepherd.” May 6 Shepherds Day is an ancient holiday.  See below…

–  Babylonian Celebration of Asherah, also Called the Queen of Heaven.  Asherah is in the Bible. She was Yahweh-God’s wife. Women in the Old Testament actually complain to the corrupt ruling priesthood how bad life became after Hebrew women stopped “baking cakes” for Asherah. (This can be found in the Bible)

The Sumerian god Dumuzi was also spelled Tammuz. Sumeria was current-day Iraq, and near the Tigris and Euphrates rivers where the Garden of Eden supposedly stood. Tammuz’s initial was considered very sacred. The letter T, later called the Tau, was said to be “God’s mark” placed on the foreheads of the Hebrews in one of the Old Testament Bible stories. God told his prophet to make sure all his people got the Tau drawn on their forehead with oil or ash so they would be saved when an invading army came.

Another story in the Hebrew Bible has the priests aggravated because the women are carrying out an annual weeping ceremony for Tammuz / Dumuzi on the steps of the Temple! Maybe Mother Mary knew about that ancient “pagan” ceremony, it is said she was one of the temple “workers” aka priestesses. Then again, we know all the Divine Feminine elements were suppressed by Jesus aka Yeshua’s time, but the people of course still remembered them.

We discuss that in our God Has a Wife! slide show here.

May 6 – is also Eyvind Kelve Day, a Norse / Viking saint’s day.  Eyvind Kelve was a martyr for his faith, refusing to give up his old norse beliefs, put to death by a Christian-pagan King on this day (May 6) in 965 A.D.

LEMURIA  May 9 thru 12, or by some reckoning May 9, 11, and 13 (only the odd days) Lemuria or Lemuralia was a Roman festival when the spirits of the dead are thought to revisit their homes. You should place bowls of beans out or sprinkle beans around the house to make sure the ghosts don’t turn malevolent. Vestal Virgin priestesses would make a special salted wheat cake for the people to use on this day as an offering to their dead.

May 9  – Greek Feast of Artemis.  Diana is her Roman name, she was very important moon Goddess to the ancients and many of her attributes — the moon at her feet, etc. — were later given to Mary, the Goddess of Christianity. Mary is also called the Queen of Heaven like Asherah mentioned above and like Inanna pictured above with Dumuzi.  When Christianity was still new and still quite pagan, Jewish and gnostic, priests were asked who was the mother of Mary? It isn’t listed in the Bible. They told them, her name was Anna — from In’Anna, the ancient Mesopotamian Goddess.

It’s May Eve, (April 30 also called Valpurgisnacht) the night when European children (especially in Germanic and Celtic countries) open their windows a crack to allow the fairies to come in and rest.

Why do the fairies need to rest? Because they are flying around (some on brooms?!) battling the forces of darkness, chasing away the last vestiges of “dark” powers of non-growth aka winter and the cold half of the year. On May Day the warm half of the year begins.  At last.

Six months later to the day we always have another such battle when the “mean” fairies aka witches kinda win the sky battle. That would be Halloween of course.

If a fairy takes rest on your windowsill (because you left your window open for her) she will leave you a coin.  It’s like the tooth fairy, you see, both are old Germanic traditions.