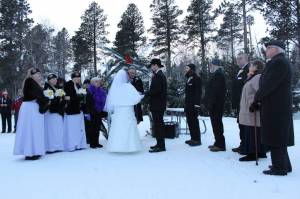 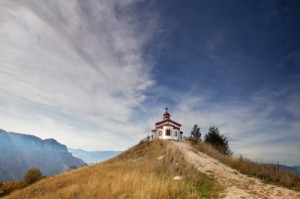 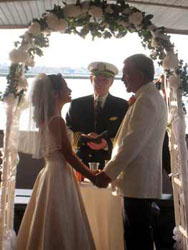 To officiate a wedding within New York City limits requires the minister / rabbi / clergy-member to register with the New York City Clerk’s Office.   Besides the Certificate of Ordination you receive from us, you need two pieces of additional paperwork to become an ordained minister in NYC — to be able register with the Clerk’s Office. We have been helping ministers / clergy get registered with NYC Clerk’s Office for almost two decades. It’s not easy, but it’s not difficult and at least it’s not expensive.

To register with NYC Clerk’s Office, you need three items, all of which we supply:

1. Your Certificate of Ordination as a minister, rabbi or other clergy title, which you get by applying here.
2. a copy of our official Articles of Incorporation (which we scan and email to you)
3. a letter stating you are in good standing with our church / religious organization.

Item 1, your Certificate of Ordination with a raised seal is sent thru the mail and takes about three days to receive.

Item 2 is sent by email attachment, our church’s Articles of Incorporation. It is two pages long.

Item 3 is the Letter of Good Standing, which we scan and email to you or mail with your Certificate of Ordination.

Within the last year alone we have helped around a dozen people we’ve ordained register with the NYC Clerk’s Office.  Over the years we’ve helped well over a hundred. Two of them offer marriage services on tourist boats in New York City harbor, one of our ordained chaplains does them “by land, sea or air”.   Those boat weddings are very romantic.  If you visit our Practitioners Directory (aka our Minister Directory) you will see Captain Arnold, and his website link full of  colorful photos of his wedding ministry  / wedding chapel activities. That’s him pictured above recently officiating a beautiful Interfaith wedding on a boat.